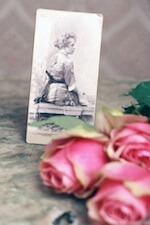 The Glunt Funeral Home and Crematory, Inc., as it is known today started in August of 1960 when Harry A. and Ivaleen Glunt purchased the B.C.Kiehl Funeral Home in Edinboro, PA. Bert Kiehl was the first funeral director at the 210 Erie Street location from 1935 to 1960.

On September 25, 1999 Harry D. Glunt and 6 other independent funeral directors formed the "Independent Care Group, Inc." The group has expanded to 10 members made up of colleagues who have helped each other in the past and also share a similar philosophy. The purpose of the group is to control cost by joint purchasing and marketing, and combining efforts for prearranging funerals.

Not many funeral homes of its size have their own Crematory but the Glunt's wanted to offer the piece of mind that their clients never have to leave their care.

You are welcome to call us at any time of the day, any day of the week, for immediate assistance.  We also provide a wealth of information here on our web site so you can learn more from the privacy of your own home. 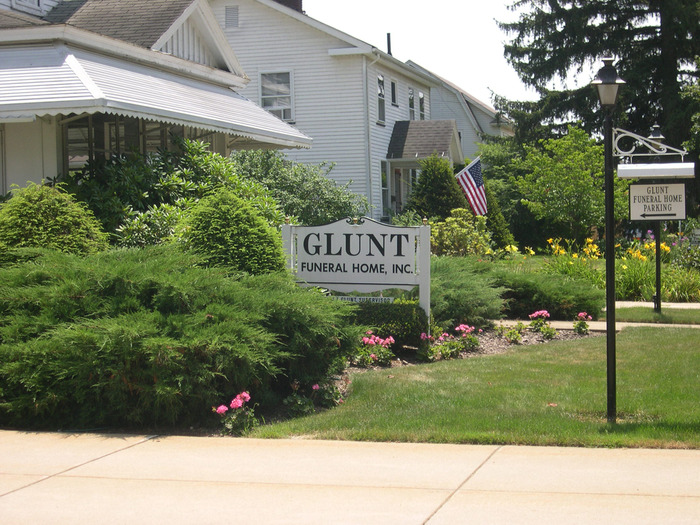 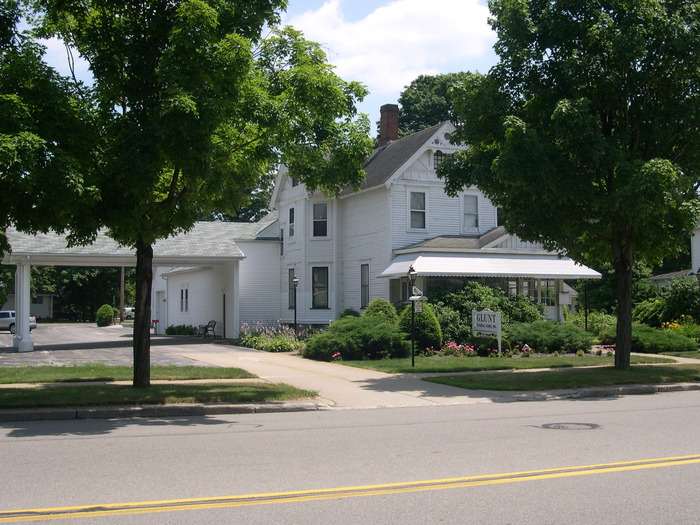